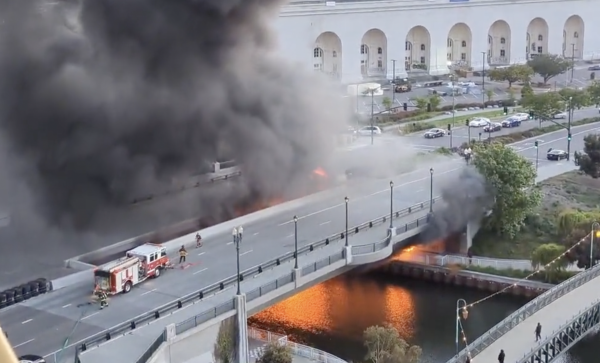 A large fire was burning in Oakland, California, late Thursday night. Residents who live nearby took to social media to say it is burning at a homeless encampment.

Related Topics:featured
Up Next

One of the Best Innings: DC Skipper Rishabh Pant on Warner’s Blistering Knock Against SRH

COVID Coverage for All Dries up Even As Hospital Costs Rise 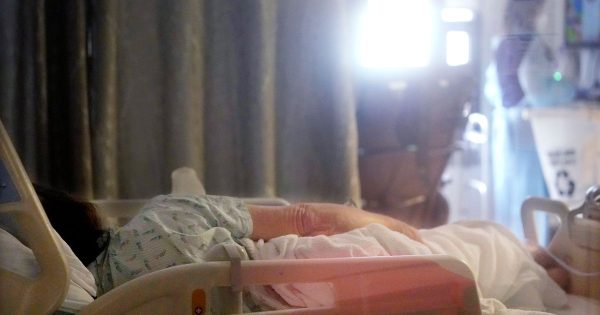 One of the Best Innings: DC Skipper Rishabh Pant on Warner’s Blistering Knock Against SRH 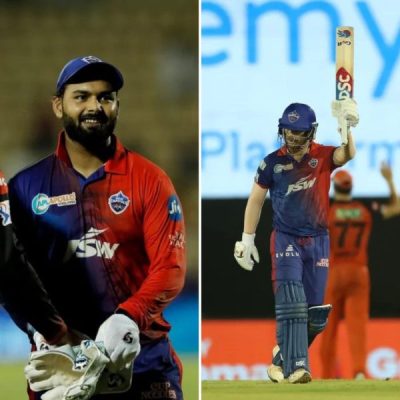 Mumbai (Maharashtra) [India], May 6 (ANI): After defeating Sunrisers Hyderabad by 21 runs on Thursday, Delhi Capitals skipper Rishabh Pant heaped praise on David Warner and said it was one of the best innings he has seen over a period of time for Delhi.
Delhi Capitals opener David Warner scored an unbeaten 92 off 58 balls against Sunrisers Hyderabad in the 50th match of IPL 2022 played at the Brabourne Stadium in Mumbai. 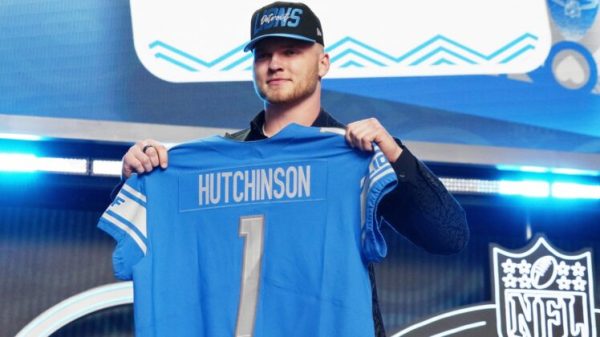 The NFL is a copycat league in which teams borrow or flat-out steal concepts that have worked out well for other teams.

That never was more evident than on Thursday in the first round of NFL Draft. Some teams followed the new-age model the Los Angeles Rams used to win a Super Bowl last season. The Rams threw conventional wisdom to the wind as general manager Les Snead followed a win-now approach and gave away most of his